SOL That Girl Who Won't Leave Me Alone

The SOL community of writers inspire me every time I connect up and read their posts. I encourage everyone to take time to read some of their work at Two Writing Teachers. 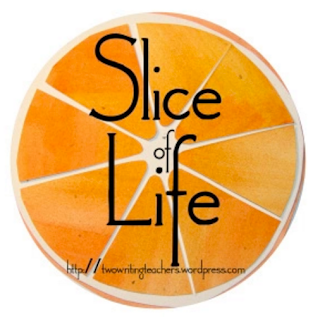 My partner reads more than I do. Recently we were talking about characters that live in our heads. He told me he has a few of his own. My sister, also a serious reader, says she has a couple. I wonder if all hardcore readers end up with these 'imaginary friends' who spend time with them now and again.

Here is one of mine.

Perhaps I dreamed her.

A fierce thunderstorm shook the house and woke me in the middle of the night. That girl was there with me, wondering if dragons were banging their wings upon the roof. We made our way to the front window to see a real dragon and other magical creatures sitting and waiting.

She was wanted by the Fae folk to stand trial.

Across the years that girl has told me much about herself.

About the trees that talk to her and each other. (Interestingly, since then science has shown that trees do communicate with each other.)

About her biologist parents who believe in science above all else.
They may or may not read fiction, but all they ever read to her were articles and books connected to science.
She tells them about her conversations with the trees.
They think she is conversing with imaginary friends.

About the high country where she lives with them as they study plants and animals and watch for forest fires.

About her grandmother who began smuggling fairy tale collections for her to read when she was ten: Charles Perrault, the Brothers Grimm, and later on, Jack Zipes, Don't bet on the Prince.

Perhaps this is how she knew who these impossible creatures were.

Maybe this is how she learns what to do.

I have to reread them to be sure.

During our visits we've negotiated
that hopeless trial.
that one chance she has.
the ramifications of spending time in the land of the Fae.
whether or not she can accomplish what she must for all of us.

These days that girl is hanging around a lot more.

She's getting impatient with all this waiting, but she has no idea how much work and learning I have to do before/if we can begin to tell her story.

Anyway, do you have an imaginary friend?
Posted by Cheriee Weichel 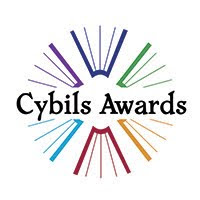