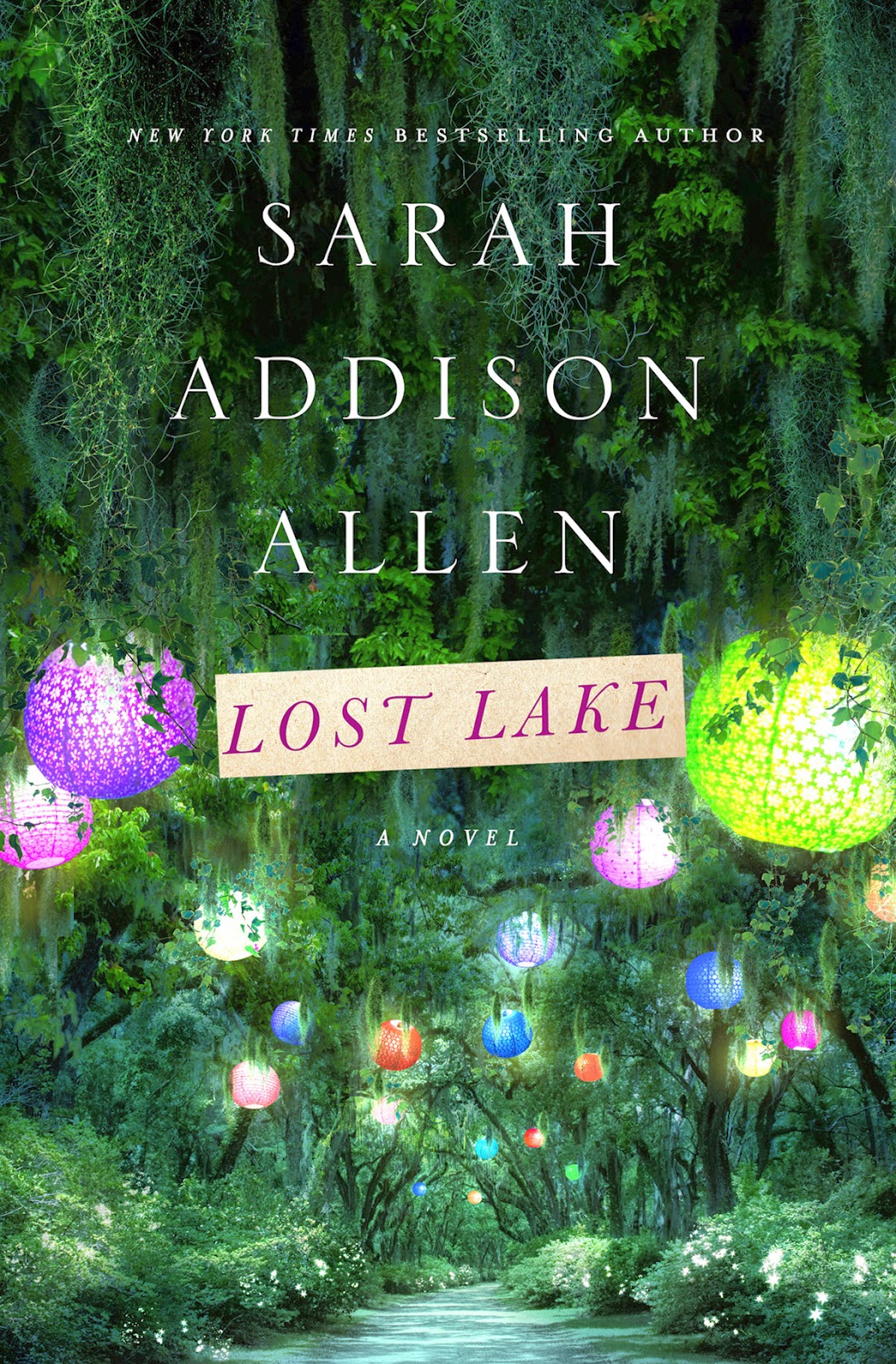 Sarah Addison Allen turned me on to magical realism. It is my new favorite genre.

Lost Lake involves generations of women grieving the loss of their husbands. It involves learning new ways of coping with this loss.

They all come together for one last magical summer at Lost Lake.

Truths about living life as a reader are revealed. "The books I read when I was twenty completely changed when I read them when I was sixty. You know why? Because the endings changed. After you finish a book, the story still goes on in your mind. You can never change the beginning. But you can always change the end. That's what's happening here."

Lost Lake is a story about endings. It is about having the power to create your own ending through the support of family and friends.

While there are some magical aspects to this book, the real magic is about the power of friendship, love and community.