Must Read in 2015 Spring Update 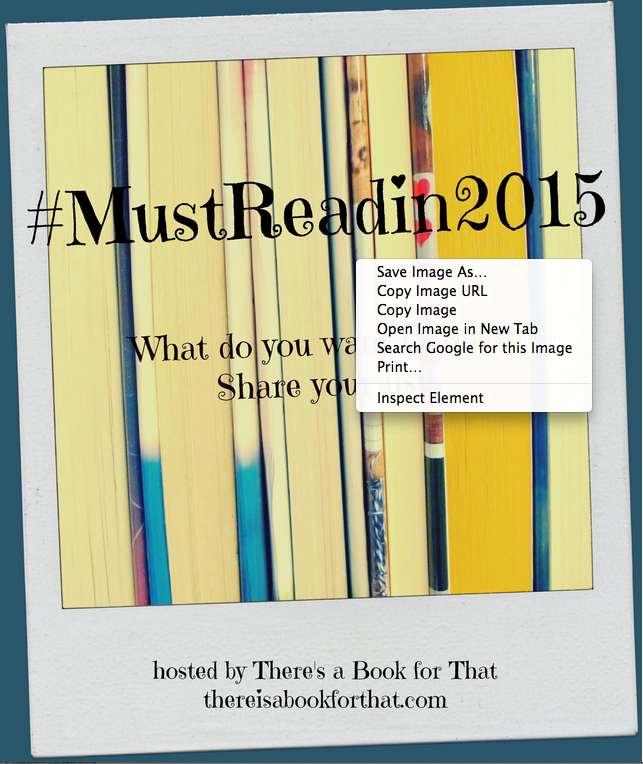 I'm distressed!
I thought I didn't have to report out on the progress of my must read list for another month. I've been coasting along thinking to myself, I'm only a wee bit behind schedule. I can easily catch up. Then Carrie Gelson at There's a Book for That tweeted that THE TIME HAD COME.

So here we are, three months into the year, and I have only finished thirteen of the fifty nine books on my list. By my reckoning, to be on track, I should have completed at least fifteen! I take solace in the words of James Stevenson, it Could Be Worse!
https://www.goodreads.com/review/list/2943211-cheriee?shelf=2015-novels-to-read

Of the ones I've finished, I've given eight a five star rating. It is to be expected though, because they don't get on my list unless they received effusive accolades to begin with.

I don't know that any of these jump out at me except for This Journal Belongs to Ratchett by Nancy J Cavanaugh. It is exquisitely written for sure, but it might pop out because it's the one I just finished.

I made deep personal connections to The Meaning of Maggie by Megan Jean Sovern, but aside from that, I still think it is one of those perfect middle novels that will make anyone weep.

Marsha Forchuk Skrypuch's novel, Dance of the Banished, was powerful not just because of her memorable characters, but also for what I learned about the Armenian genocide in the First World War and Canadian internment camps at the time.

All Alone in the Universe by Lynne Rae Perkins, and Brown Girl Dreaming by Jacquline Woodson are timeless historical fiction that took me back to the times of my youth and gifted me with experiencing it in new ways. 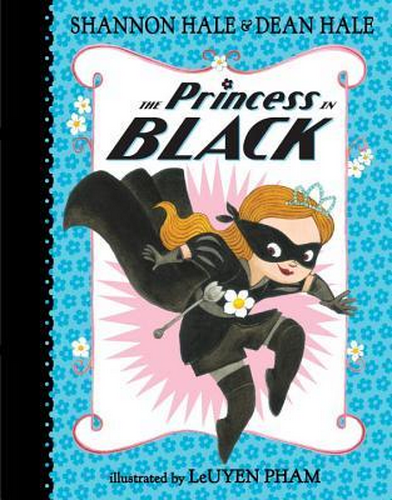 Shelter Pet Squad 1:Jelly Bean by Cynthia Lord and The Princess in Black by Shannon Hale are just stunning starter chapter books. Lord's book is serious and thoughtful while Hale's title is a hilarious romp.

I'm heading out of town for Easter and bringing plenty of books with me to read: Greenglass House by Kate Milford, The Ocean at the End of the Lane by Neil Gaiman, X a Novel by Ilyasah Shabazz, and a few other books including Finding Kate by Becky Citra; a title that is getting lots of love from our book club group. In addition, I've just picked up the audiobook, Ruby Red by Kerstin Gier from the library.

All in all, it's been a very fine reading year so far. I swear I'll be caught up on my to read list by the end of April for absolute certain.

Email ThisBlogThis!Share to TwitterShare to FacebookShare to Pinterest
Labels: 2015mustread