Between Shades of Gray by Ruta Sepetys 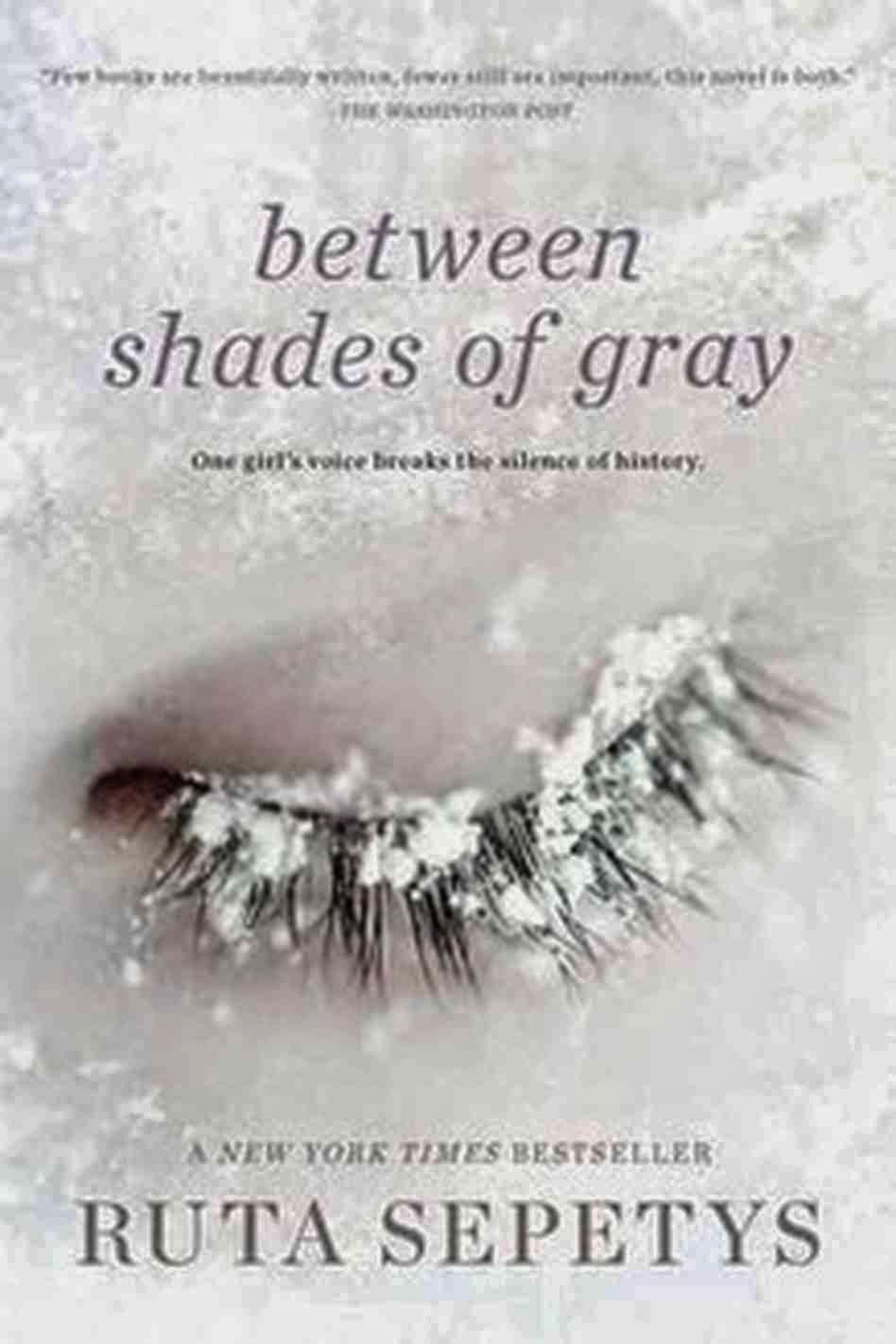 This book reminds us that true battles between good and evil are not so far removed from our reality as we might suppose.

It is the story of a young girl whose family was arrested and wrenched apart shortly after Russia invaded Lithuania in 1940. After being separated from their father, Lina, her mother, and younger brother eventually ended up in Siberia. Conditions were brutal. Starvation, disease and freezing cold were their daily companions. Individuals were forced to do things we can not fathom in order to survive.


History is rife with these stories: sagas more horrific than any tale of imaginary evil. Here is the truth at the heart of these dark patterns. Human beings are capable of, and impose unimaginable cruelty upon one another.

In this iteration readers are exposed to the Soviet era of Stalinism; a dystopian hell wherein 20 to 40 million people are purported to have died. This story won't be news to adults who have read Aleksandr Solzhenitsyn, but it is a gripping read that introduces younger folks to the atrocities committed under this reign.

What makes this novel and others like it endurable is that the evil is countered by the kindness and love demonstrated by ordinary people.